The history of any city is as eccentric and interesting as the present. Lonavala which is famous tourist spot in India has also been an important place during the reign of the Sultans, Marathas and even the British. Uncover the history of Lonavala below;

The region of Lonavala was ruled by the Maratha clans and the Peshwas. Sardar Dabhade, the general of the Peshwa warriors used to watch over the coming intruders from the hills of Lonavala. In 1778, when the British explored the Maharashtra region, they bravely stood their fort against them. Sir Elphinstone, who played a major role in establishing Mumbai also found Lonavala in 1811. Back then, Lonavala had nothing except cliffs and hills full covered in a green sheet of forests. The Maratha reign was not long and in 1818 the British began their rule. Several small battles kept on occurring between the Marathas and British, especially in Vadgaon. 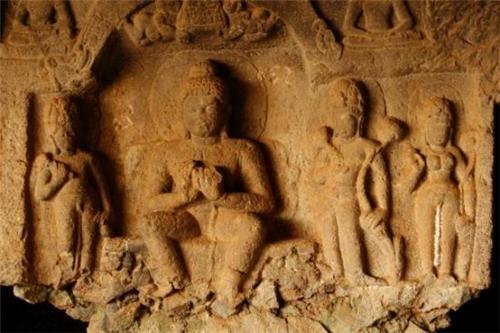 How did it got it's name?

Since the entire region of Lonavala was covered in a thick sheet of forest, the place became to be known as Lonali, however, this is just a folklore and there' no proof to support the point. Many researchers say that it derived it's name from Sanskrit word Layan, which means to lay or relax. The local tribes then used to speak in the local language called "Prakrit" and called "len" as the places where you rest. Since the entire region was rocky, they termed it as "Avali" or anything in series, here the rocks. Hence the term Lenavali was framed, which continued to be finally named as Lonavala. This is only available hypothesis on how the hill station got it's name.

It developed the reputation of being a travel destination in 1870s, when the British administrators of East India Company started using it as a vacationing/ hunting spot.